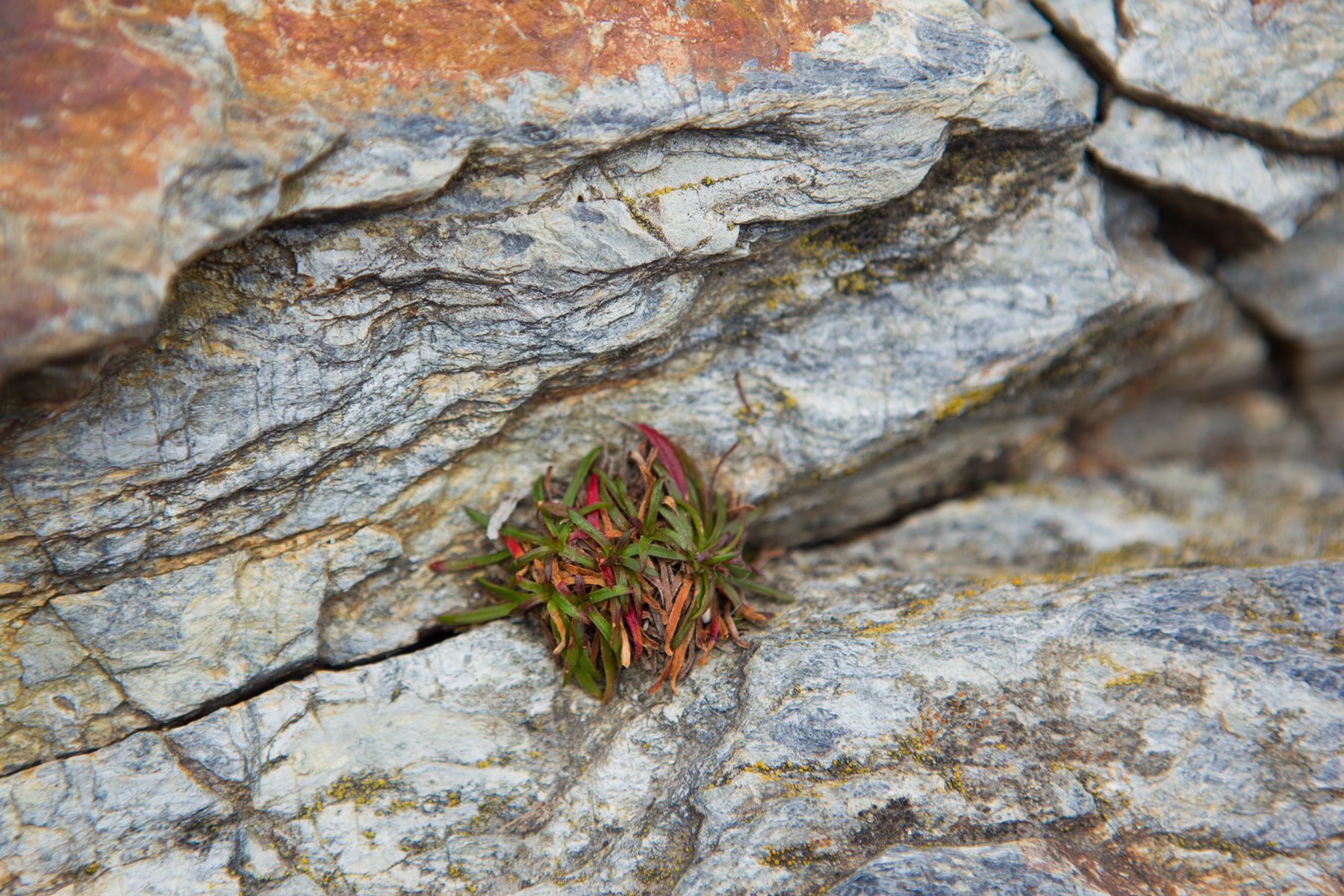 Conflict is inevitable – but it is not inevitably negative.

“I just wanted to thank you for your amazing facilitation. You really seemed to guide the sessions to ensure that we tackled some of the issues that have been at the fore of the conflict. It has been incredibly productive and liberating – we have a great foundation to move forward.”

Seeing conflict as a problem, likely to end in argument and bad feeling, shrinks our ability to tolerate different perspectives and limits our horizons for creative policy and decision making. By redefining conflict as normal, inevitable and as something to be engaged with rather than moved away from, new possibilities open up for us at work as well as in our personal lives.

We have worked with organisations, teams and groups for the last 20 years, bringing them out of a state of anxious avoidance and into a place where ideas can be shared freely, sifted through and formed together into action plans.

“Thank you – the session was extremely well received. It broke down some of the professional barriers between us and has started a process where we can be more honest with each other.”