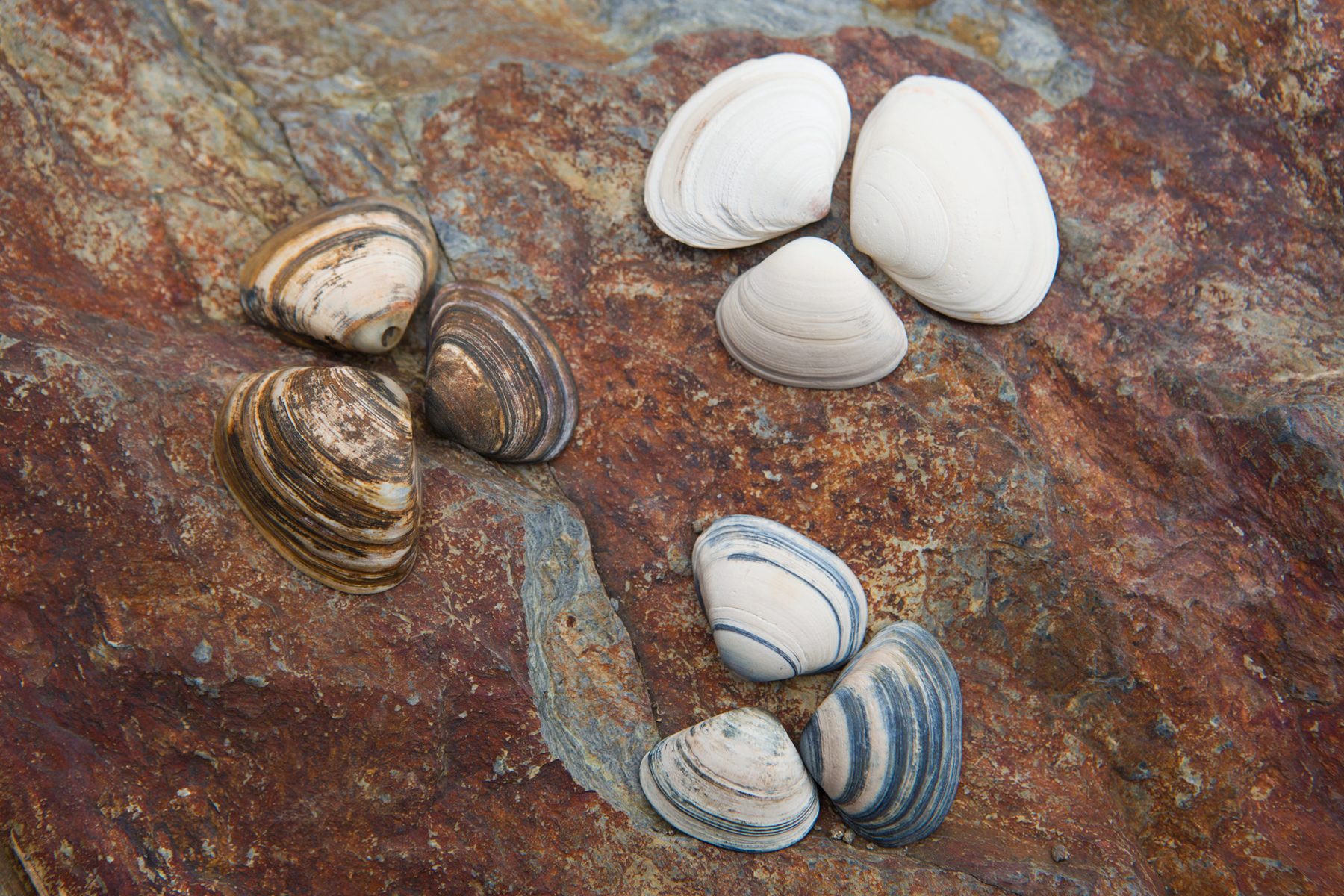 I have worked for over 20 years as a mediator in both paid and unpaid positions. It is a continuously engrossing role, finding a way to connect with people in pain while resisting the desire to nudge them in one direction or another. It requires humility, self awareness, and a real belief that people will find their own way through their difficulties – they don’t need to be told what to do.

As a community mediator, I have met people from all walks of life. It’s exciting to work alongside people to overcome their understandable reluctance to sit down with an angry neighbour, for example, especially when it ends with a smile, a handshake and an agreement to let the past go. It’s also hair-raising, as a wrong step that could make a difficult situation worse is a serious responsibility.

As a workplace mediator, power issues can be more overt (between line managers and those they supervise, for example) and organisational structures are often at the root of interpersonal difficulties between colleagues – although that is not always recognised by the management team. What is key is that HR and those who call in mediators understand that the process is about clarity for all involved. While it won’t necessarily end in ‘happy ever after’, it will always create the space for shifts and change that are needed to move on.

Working with families brings you face to face with people’s most intimate lives, whether acting as a special educational needs mediator, working between teens and parents, or supporting adult siblings to sort out poor relationships in the interest of working together for the sake of ageing parents.