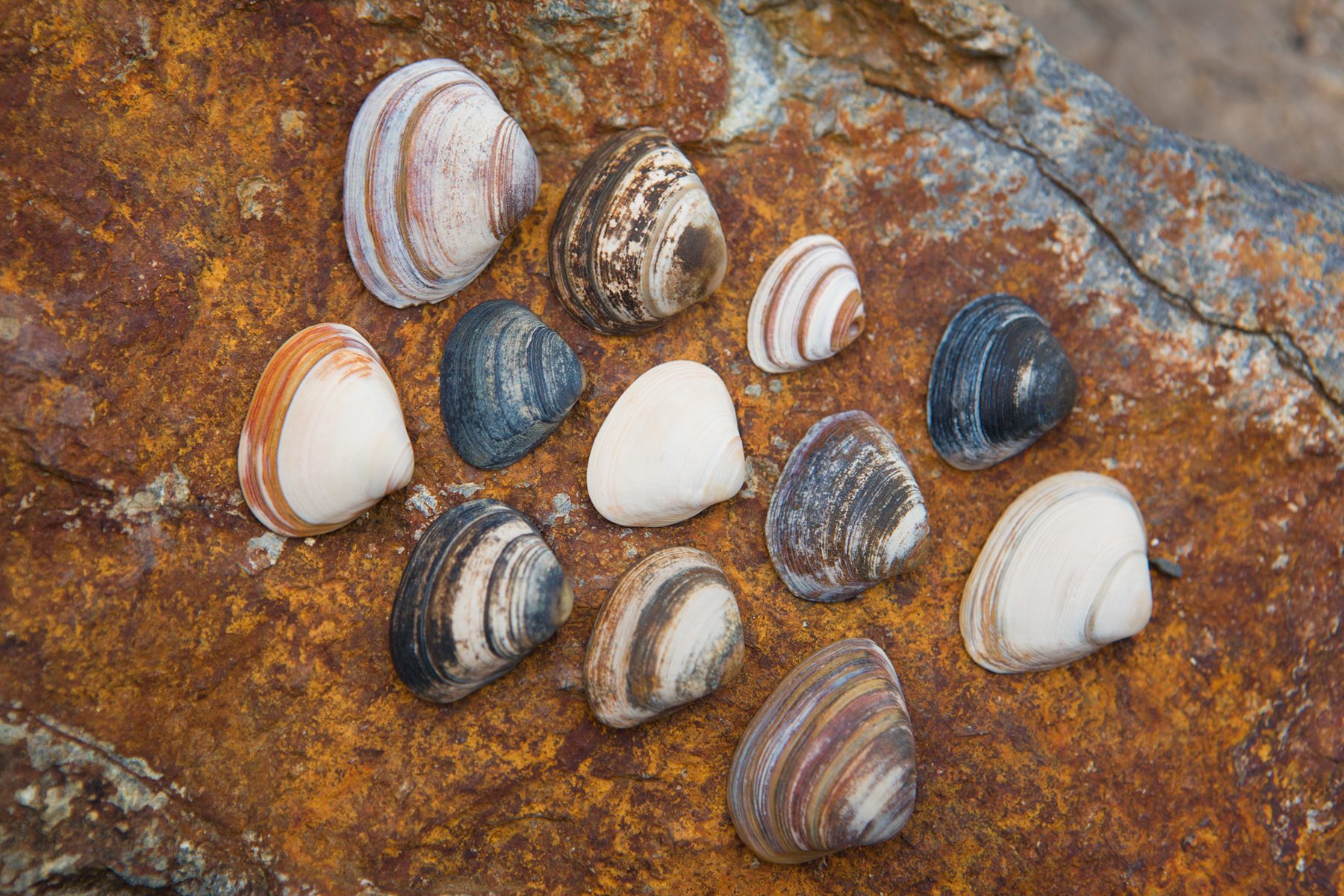 Over the last 15 years, I have been involved in a number of different qualitative research studies, some as part of gaining qualifications, others as multidisciplinary teams involving universities, community organisations and local authorities and other agencies. 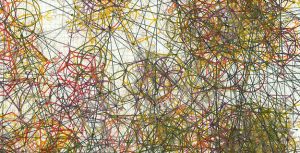 PhD
In July 2019 I submit my PhD thesis, funded by the Economic and Social Research Council (ESRC) and completed at the University of Bristol (School for Policy Studies). The study – ‘Through conflict to sustainability: engaging with ‘the space between’ entities and individuals working collaboratively in the UK and the Netherlands’ – explores the idea of conflict as normal and a positive route to sustainability and creative collaboration. Its transdisciplinary merging of practice, life experience, the arts and academic theory across several disciplines has resulted in

One emergent outcome from the research was an early stage qualitative data visualisation methodology, developed in partnership with data scientist Bobby Stuijfzand and graphic designer Derek Edwards. This innovative attempt to convey flows of human energy in group interaction in visual form has attracted considerable attention, and as a result, we have been awarded two further grants beyond the end of the PhD to develop this work further. The first was seedcorn funding from Bristol University’s Jean Golding Institute which allowed us to create a website for four visualizations, each of five minutes from four different group interactions. The second was a Business Boost grant from the ESRC via Bristol University to explore the potential for using this idea as a facilitation tool in business and community settings.